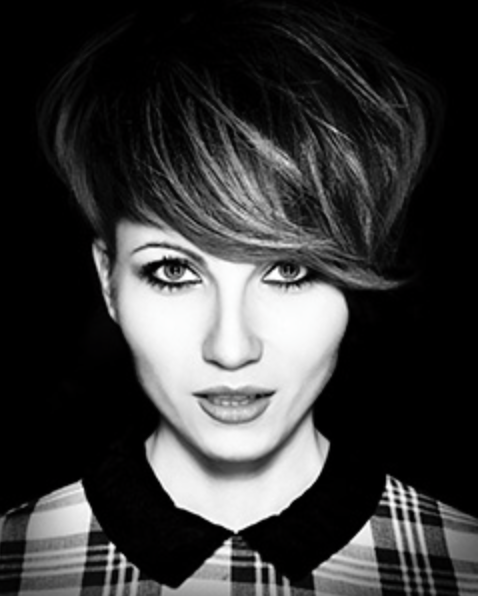 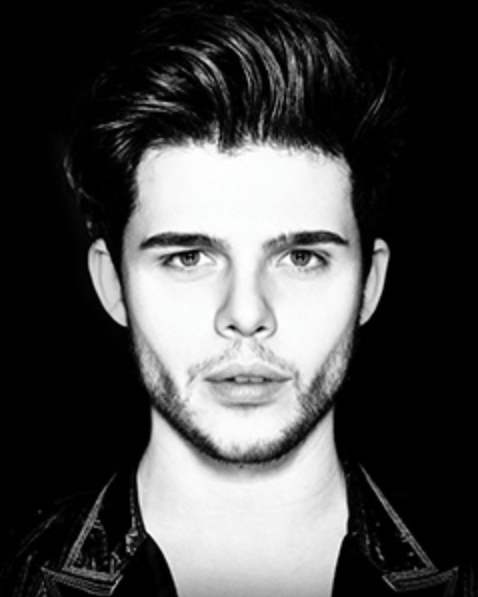 Ashley Gamble is one of the most exciting names in British hairdressing, with a host of award wins under his belt for both his own work and his team’s achievements, a thriving salon business and an exciting and aspirational approach to creative work.

In the last year alone, Ashley has added to his trophy cabinet with wins including Behind the Chair’s One Shot Colour Collection of the Year, Good Salon Guide’s Colour Expert and Ultimate Salon of the Year at the Salon Business Awards. That’s alongside their fifth finalist place in five years for British Colour Technician of the Year at the HJ’s British Hairdressing Awards – and ten finalist spots in total for the same awards. 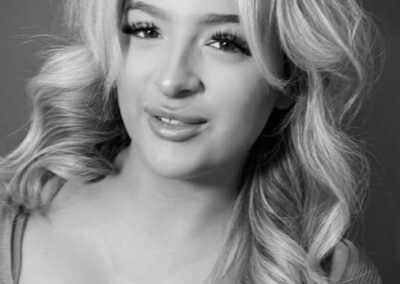 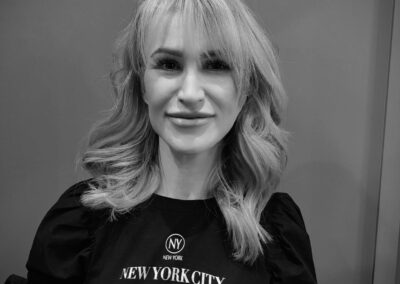 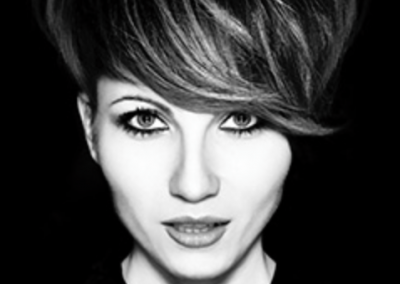 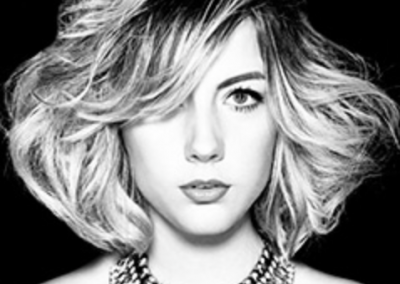 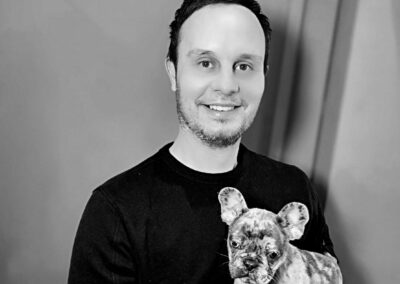 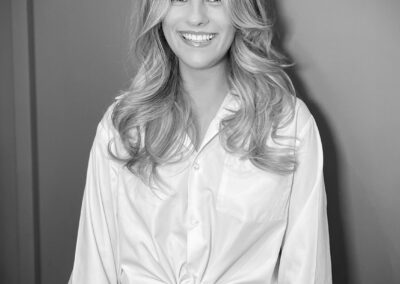 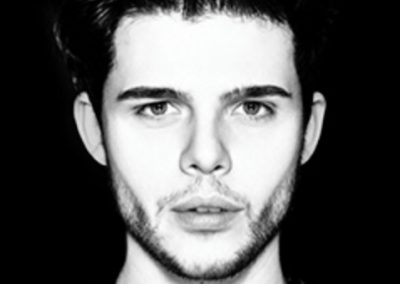 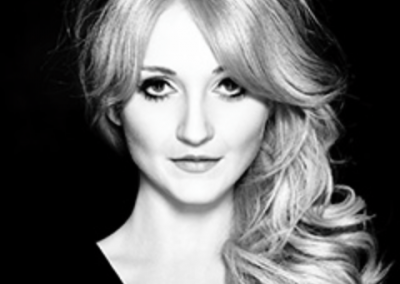 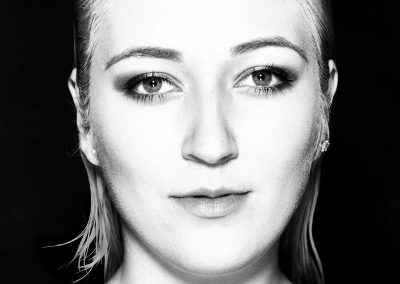 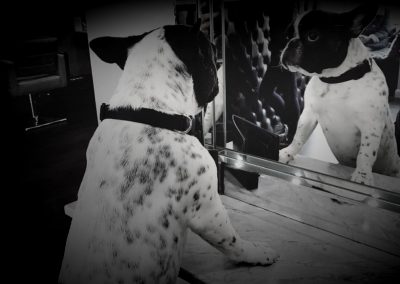 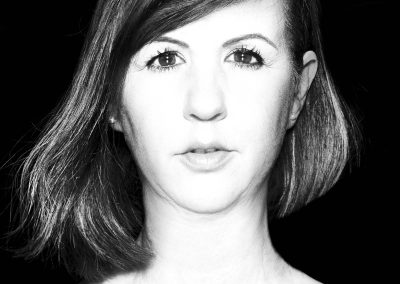 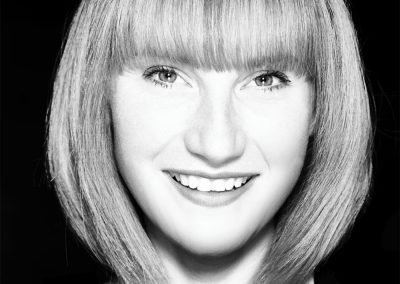